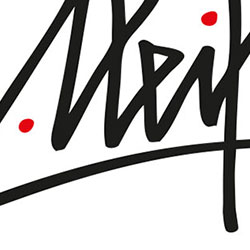 The following Corporate Design were designed in a course of typography. Therefore we should create a logo for a fictive company or ourselves. I used the course to find a identity for representing my works and myself. Furthermore we should build up different print products like business cards, post cards and mailers which base on the logo. 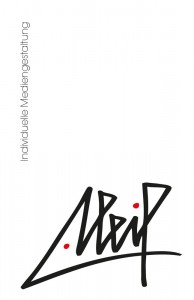 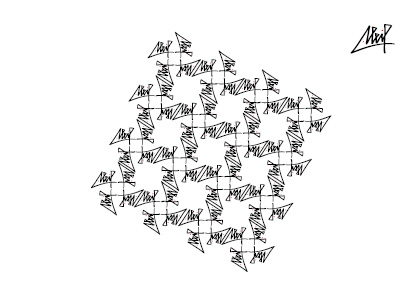 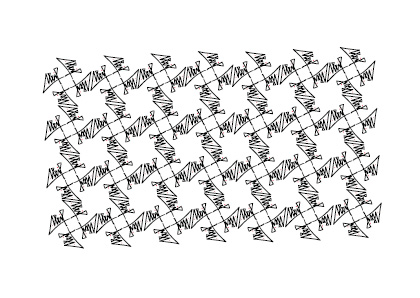 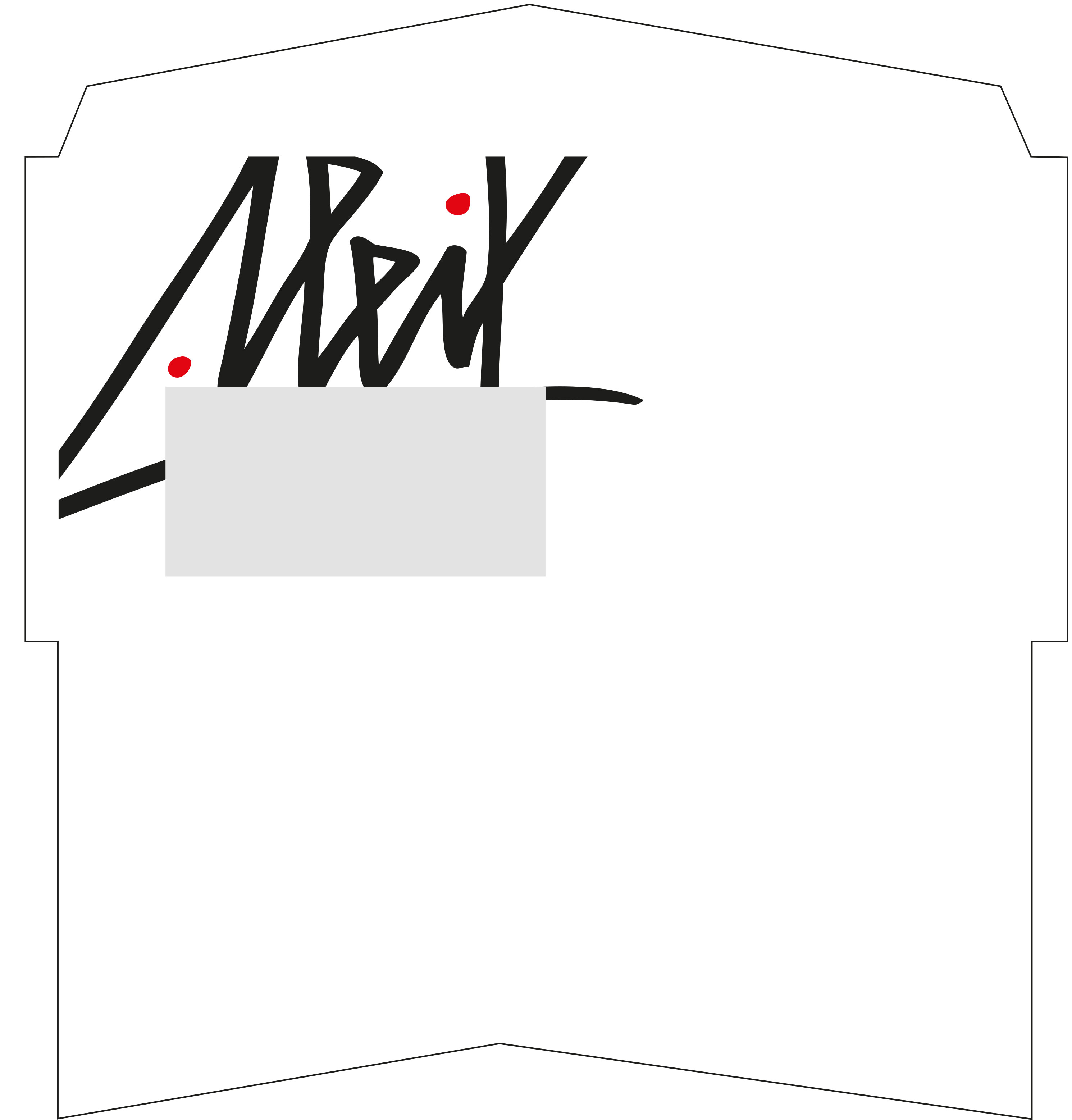